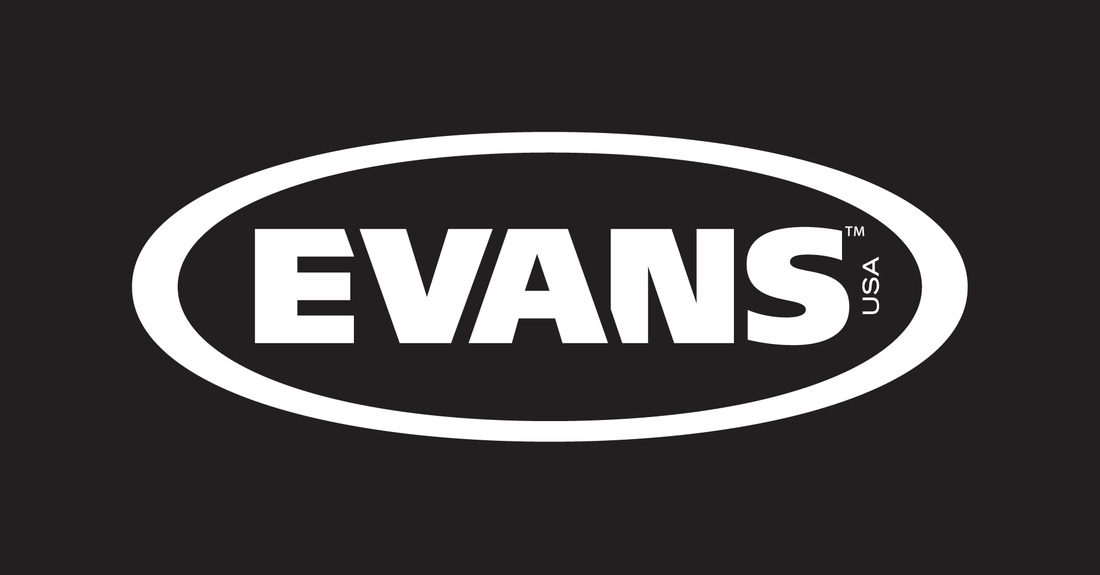 Lee is pleased to announce that he is now endorsing evans drumheads as an educational endorser, favouring G1'S for snares and EC2'S for studio work on toms and coated G1s for jazz work with a clear EMAD bass drum batter for almost all situations.
" im delighted to be endorsing EVANS drumheads, the 360 technology is a massive leap foward in drumhead manufacture making them true 21st century heads for todays drummer, On top of that EVANS commitment to percussion education is truly inspiring and an honour to be a part of."
Lee is very pleased to anounce that he is now proudly endorsing LUDWIG DRUMS
" Ludwig to me represents the drum sound that ive always heard in my
head. The tone, clarirty and purity that each drum speaks with is remarkable and testiment to why Ludwig is the most famous name on drums. Ive used various Ludwig drums to record as "go to" drums for years and to be part of the Ludwig family and part of a historic legacy of such amazing Ludwig drummers is truly an honour"
Lee is currently gigging with his 1970s blue Vistalite and a vast collection of classic and moden ludwig snares and awaiting delivery of a stunning classic maple kit. 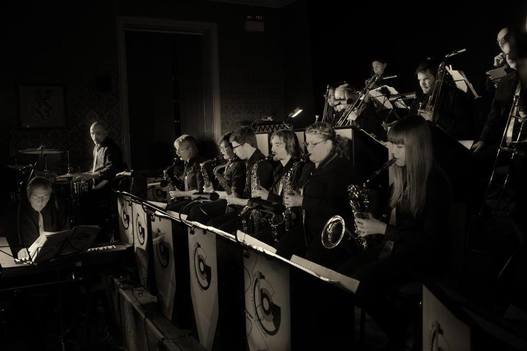 Lee recently took over the MD and drummer position in BJO which has now been rebranded THE GREAT CENTRAL BIG BAND. Using the tag line "Music from the classic era of swing" The band relaunched at their annual christmas gig and have a growing gig and festival calender for 2016 and will enter the studio in April to start work on an album/EP working at both FITDOG studios and DRUMSMITH studio. Speaking of the band Lee said " To lead a bigband is a dream come true for me, big band music has always been very close to my heart and my first real inspiration as a drummer, I am very blessed in the band to have such wonderfull talented musicians and i'm very much looking foward to taking the band out live and to the studio" 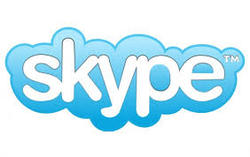 You can now choose to study at drumsmith with Lee from literally anywhere in the world! Skype lessons feature four switchable HD camera angles on both practice pads and full kit as well as 24 track live HD audio and high width broadband connection. Lessons can be booked in anything from 30min to 2 hour slots. FOR MORE INFO CLICK HERE

Starting in June 2015 Drumsmith will be streaming monthly live lessons via USTREAM.
Each lesson will be based on a given topic with the chance to post questions to Lee live as the lesson is being conducted. The first two live lessons are being offered for FREE so that students can feel the experience of being part of a live lesson.visit the contacts page to request a full list of upcoming live lesson dates and topics or to request a topic you would like to see covered in a live lesson. 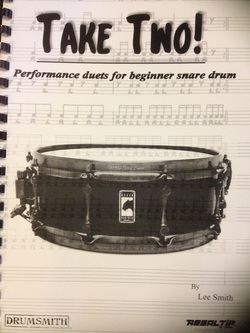 THE DRUMSMITHSTUDIO STORE IS NOW OPEN
Go there now to purchase two new book by Lee. 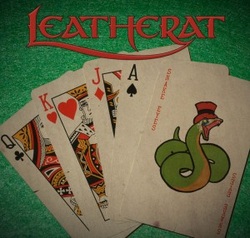 SNAKE EYES
The new Leatherat album SNAKE EYES is available now to download from itunes or to buy
from www.leatherat.com

LEATHERAT
Lee is very pleased to have joined folk rockers leatherat. A summer of crazy festivals awaits! Having played a sold out christmas show on the 22nd of december and with a new single/video and album in the pipeline these are exciting times! To find out more about leatherat check out
LEATHERAT.COM

Phil Solomon clinic!
Drumsmith studio will be playing host to a clinic by the one and only Phil Solomon in May 2013 Phil has published 11 drum tuition books and has a wealth of professional playing experience stretching back over 40 years! Great drumming ideas,concepts and Phil legendary sense of humour make this an evening not to be missed! ......date and venue TBA

lee has recently joined fellow 'waiting for ray' member Jon Seagroatt in his band red square to endulge in free improvisatory maddness and play a first show with
them on the 9th of may 2012 and brighton's GREEN DOOR club you can find out more about the great squarions here
http://en.wikipedia.org/wiki/Red_Square_(band) 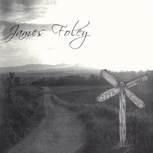 Lee is on the new James foley album 'ITS A NICE DAY OVER THERE' out now on FORTHERECORD check out the link on the
PROJECTS page and read a review here
http://www.facebook.com/l.php?u=http%3A%2F%2Fsoundsofnowmusic.com%2Fits-a-nice-day-over-there-by-james-foley%2F%3Futm_source%3Drss%26utm_medium%3Drss%26utm_campaign%3Dits-a-nice-day-over-there-by-james-foley&h=rAQHnDh6tAQHzUmefHejqRjHLNOH1F1joqUxuJv3eJ-3Ltg

Check the link on the PROJECTS page to hear C.O.P's tracks on LAST FM
Genre-plundering groove surfers, the Colins of Paradise, are fronted by the iridescent, gravity-defying voice of Bobbie Watson, former vocalista with legendary psych-folk wierdlings Comus.

The CoPs sound is sometimes cool and iced with black notes, and sometimes head-bangingly funky.

Lee's DRUMSMITH studio will be playing host to the great loyd ryan on 17th april at Brackley band club 7.30pm
Lloyd will  be performing tracks from his new big band album and discussing all aspects for drums and drumming. This promises to be a very informative and entertaning evening Tickets £12.50 TEL 01280 702185 OR CONTACT lee.s.thedrummer@hotmail.co.uk
Lee recently appeared in jhs's GEAR magazine and DRUMMER magazine for REGAL TIP sticks  a  big thankyou to Gavin and all at JHS and REGALTIP for this.http://issuu.com/john_hornby_skewes/docs/gear26/24
Lee is currently working on the editing the presentation of Phil Solomons new book "BRUSHES STARTS HERE" which should be availble by early 2012
Lee is now the house drummer for the tuesday night jazz jam at the wallnut tree Blissworth
The new video for jamie foley's 'Once in a while' is available to view on youtube or in the audio/video page of the site

We are very pleased to annouce the formation of FOR THE RECORD
a brand new independant record label tied to DRUMSMITH studio
the label should make it's first official release in late sept 2011!!